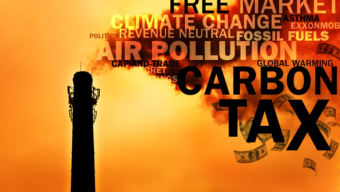 PPC has said that adverse weather negatively affected cement and concrete sales in South Africa in January and February 2017. Rainfall in excess of 200mm was experienced in many parts of South Africa over the two months.

The company also said that it has reduced its net debt further to US$334m as at 31 December 2016 due to the conclusion of a component of its first empowerment transaction. PPC concluded a Strategic Black Partners and Community Service Groups components of its 2008 broad-based black economic empowerment transaction, resulting in a cash inflow of US$77m in December 2016. It said that the improved balance sheet would mitigate the adverse impact of the cyclical nature of its business and that business continued to generate superior cash earnings despite capital expenditure requirements.

Elsewhere, it has been estimated that PPC would be liable for an estimated US$7m in carbon taxes, should South Africa’s proposed carbon tax bill be enacted. However, Darryl Castle, the chief executive of PPC, said the company was looking at a number of initiatives to reduce the forecast amount, including the replacement of coal with carbon-neutral energy sources and further reduction of the clinker factor.

Castle added that the carbon tax regime did not apply to imports into South Africa and had not been meaningfully implemented elsewhere. He noted that a similar scheme was scrapped in Australia because of the impact on the industry. “PPC is ready for the implementation of the carbon tax regime in January 2018. However, we will continue to engage the government on this matter,” he said in a presentation at the Merrill Lynch investor conference in Sun City.